Different Types Of Mediums & What They Do 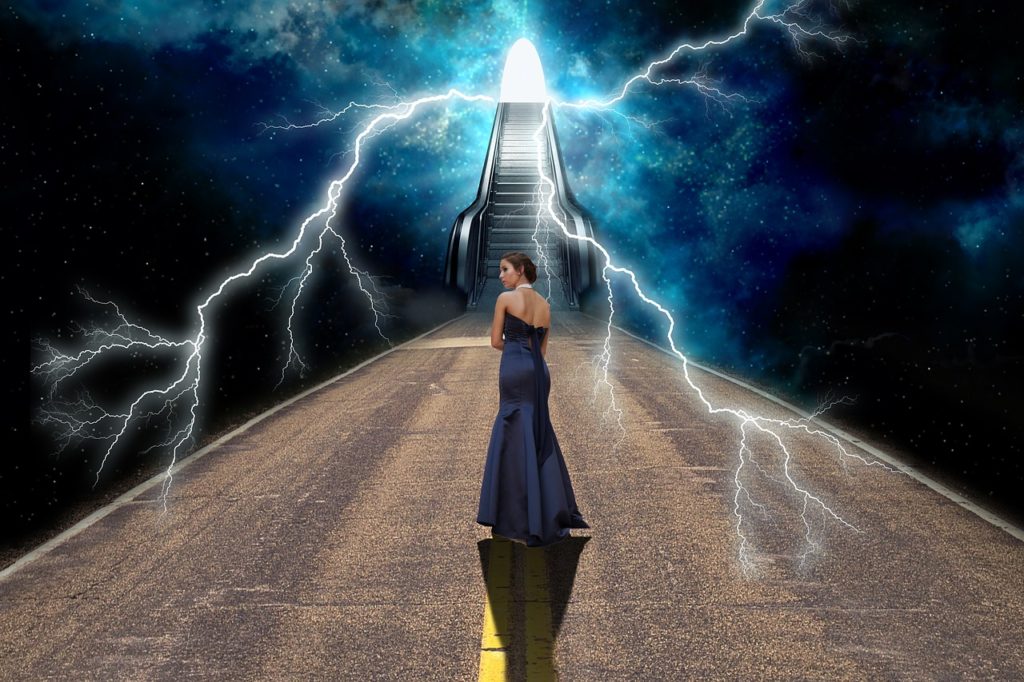 Can Mediumship Be Proved?

While there may or may not be exclusive, definitive & agreeable physical proof to an afterlife or the ability to contact those behind the vail, a scientist will still tell you that the world and everything in it is made of energy and energy transmutes; going down to the microscopic levels and smaller shows this to be true. What appears to us as a physical and solid wall is a teeming universe of moving energy.

Changing the frequency and type of energy creates new and different matter. Our energy as living beings constantly affects the world around us and we are affected by the universe in return.

Upon death, it is a viable and logical point that our energy is most likely released joining smoothly with the universe may be what many call Heaven and those Spirits who don’t believe they are deserving may create their own Hell or simply refuse the light. Either way, this released energy may be strong enough in some people, whether fueled by anger, hate or emotional pain, to linger here in the physical world for some time as an earthbound spirit or ghost.

Mediums very simply make themselves open to the energies around them in various ways to allow a bridge to be created. This bridge can provide a means of communicating with those that exist as energy, but cannot readily communicate with most people still living.

The Ouija board is an example of how many people can become a temporary type of medium without that much practice, although I wouldn’t advise this without an understanding of how to protect yourself with white light, calling in you spirit guides and or burning sage – granted your attitude and vibration is positive. Energies instilled in the board can act as a bridge and give the layman medium an easy way to interrupt input from the other side, of course anyone trying a Ouija board should protect themselves with white light first.

Others might call in a spirit and utilize a pendulum for yes/no questions or try the popular Charlie Charlie pencil game – excluding Charlie and calling in a loved one instead.

Generally there are three types of mediums being physical mediums, trance mediums and mental mediums.

Mental and trance mediums may be readily confused, but if anyone has ever seen a physical medium successfully connect, it is near impossible to mistake one for the other.

With trance and mental mediums, there is a connection made and the medium allows the spirits to communicate through them consciously (awake, like mediums on TV) or unconsciously (in trance, like channelers on youtube). The mental medium takes a more active part in the communication as they can speak to the client or sitter as well.

A mental medium sees, hears and/or feels communication from the other side and shares the words, images and impressions they are receiving. The medium is completely aware of the entire process and may even choose what to and not to share. This process is easier in some cases for the medium as it requires less energy, but can be less accurate compared to a trance medium.

A trance medium is allowing their body to act as a vessel which spirits can communicate though. Many movies where the conductor of a séance is “taken over” by a spirit shows the example of a trance medium at work. It is like the medium is in the background in their mind and the communicating spirit is in the front providing the words to be repeated.

While things such as Ouija boards or in some cases, tea leaves are examples, they pale in comparison with what can happen with a physical medium.

The physical medium may commonly use some tools that they prefer and sometimes the communication is as simple as the tooting of a horn, the banging of a drum, knocking or other manifested sounds and or objects known as apports..

Most people that believe in physical mediumship believe that the medium uses their energy in the form of ectoplasm to bring about these manifestations. This can be seen in older movies where the table shakes at an old fashioned séance.

Mediums may practice one or even two methods to communicate with spirits and it can be a truly fascinating display of their talents. Whether or not you believe in mediums, there will always be room for them in society as entertainers and validators of the afterlife. In time as our energy shifts the practice of Mediumship might as well, and thats exciting.