The Spiritual & Cultural Meaning Of Feathers Symbolized Though Fashion 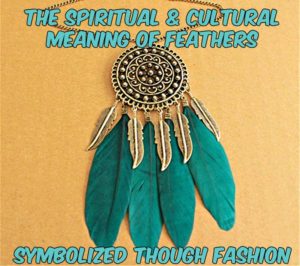 Spiritual totems such as Feathers can come to us while we sleep or in our day to day life to offer messages from our Spirit Guides, Angles, Loved Ones that have passed and the Divine.

Feathers are a highly respected and utilized emblem, worn, used in prayer and ceremonies across many cultures. It has been known for centuries that working with feathers helps one connect with a higher perspective, get in touch with a more encompassing “bird’s eye view” and attain a light and airiness feeling when able to perceive life from higher sight.

Feather symbols communicate a message from Native American civilizations. Chiefs wear feathers in headdresses in addition to on their own bodies to show and link their wisdom to the spirits. Feathers also represent the strength of thunder gods, along with the elementals of wind and air. The Pueblo Indians of the American southwest admired a “feathered sun”, which represented the middle of the cosmos and all presence.

The Celts also knew the meaning in feathers and Druid priests decorated their robes. These robes were donned by them in ceremonies geared toward gaining knowledge of the spiritual kingdom and communicating with the sky gods. Celtic cultural beliefs knew that, together with the existence of the sky gods, the beautiful cloak of feathers could make it possible for the warrior to go past the fundamental Earthly plane and into the celestial kingdom. Therefore, individuals who have been deemed worthy as well as existential would have been considered sacred by wearing the feather garment.

In Egypt, items and most creatures carried symbolism, and feathers were distinct. Like in the Celtic beliefs, the feather was considered to be symbolic of the skies gods in Egypt. You may have heard that in the afterlife of early Egyptian civilization that after the spirits of the recently deceased entered the underworld, Ma’at, the Egyptian goddess of justice would weigh your Heart in comparison to a feather. This trial was believed to find out the value of the spirit, how lighthearted your Soul was and the verdict was based on this outcome.

Sacred behaviors were represented by feathers from the Christian religion as well. Believers who thought themselves virtuous wore rings imprinted with a logo generated from three feathers of charity, trust and religion. The signet rings were also utilized as wax seals after pushing the symbolized side to hot wax so the wax would exhibit the sign of the three feathers once dried. The receiver would then know that the files were shipped by a virtuous (and Christian) individual.

Feather Jewelry, Feather Print Clothes And Are Getting Feather Tattoos. 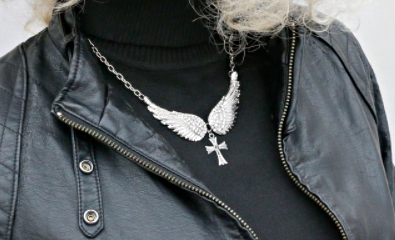 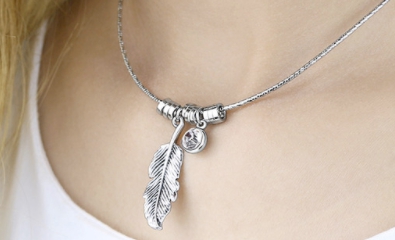 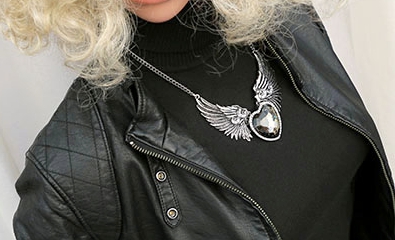 So, Why Are Feathers Trending In Fashion? Because it is coming into our awareness that the feather and the representations of it help align us with its symbolic meanings ingrained in our ancestry and consciousness, it acknowledges to the Divine that we are receiving the feathers and messages they are gifting to us and the feather is a daily reminder of our capacity to move freely in life with the Feathers support to help us conquer obstacles and move forward with flying grace. 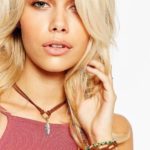