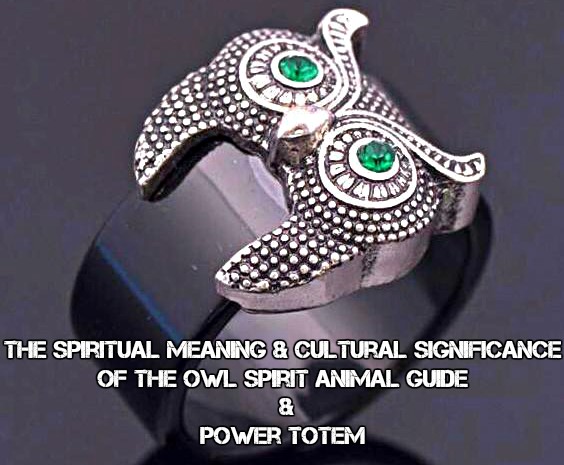 The owl spirit animal and owl totem is emblematic of a profound link with wisdom and instinctive understanding.

In case you’ve got the owl as a Spirit, Power or Totem animal, you are very likely to be able to learn what is hidden to many.

After the soul of the animal guides you personally, you may observe the reality, outside deceit and illusion.

The owl offers advice and the inspiration required to investigate the unknown and life’s magic.

The owl guides one to see past the veil of illusion with the capability to determine the significance of the actions or frame of mind of someone. The owl encourages you to look past the reality of an individual’s motives or a situation.

The owl is a spirit guide also helps you make decisions so, call the owl whenever you are moving through times that are confusing or you need to evaluate a situation.

If you’d like to learn more about the unknown or if life’s mysteries are a area of interest then, the owl will help guide your steps and you’re very likely to come up with an appreciation for the magic of life when working with the Owl. One way to work with this Spirit Animal is to wear representations of it, when you wear Owl jewelry, for example – you are wearing all the Owl represents and thus become more in alignment with spiritual wisdom and transformation. 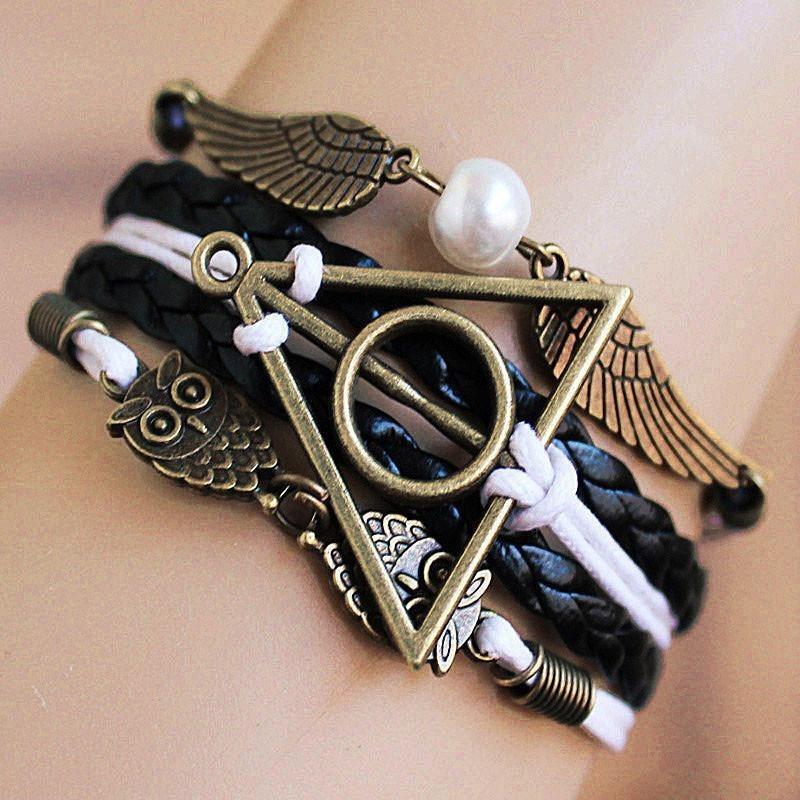 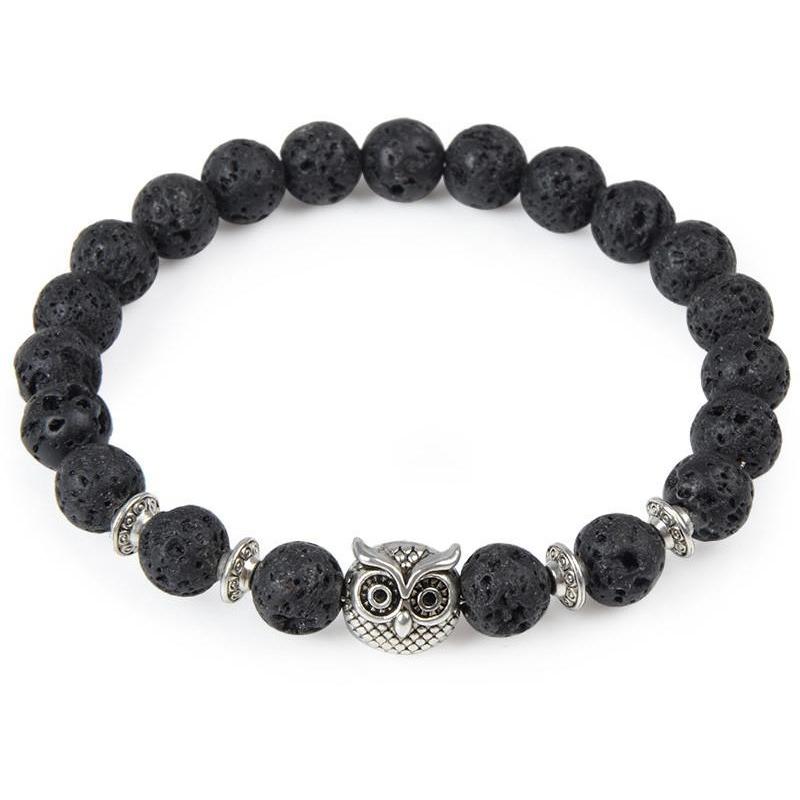 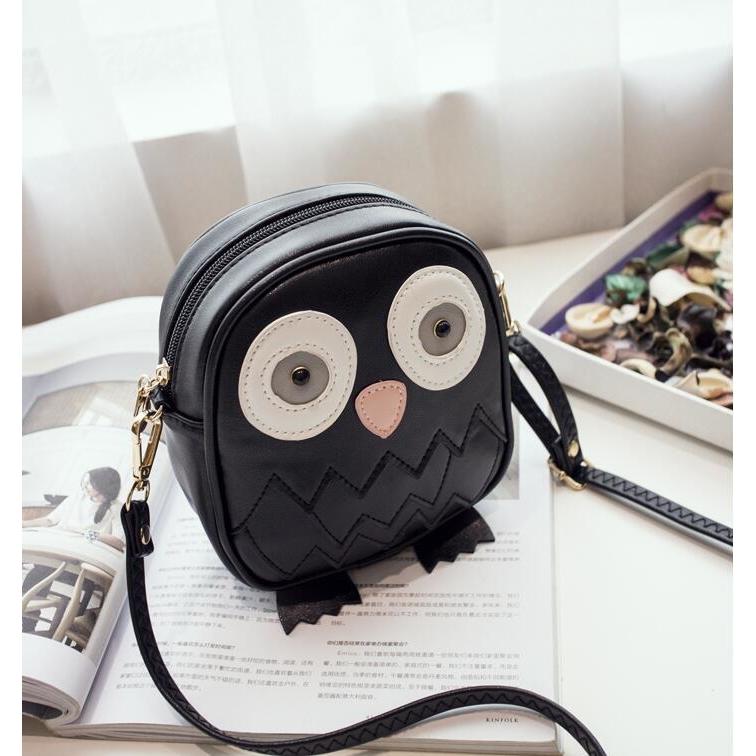 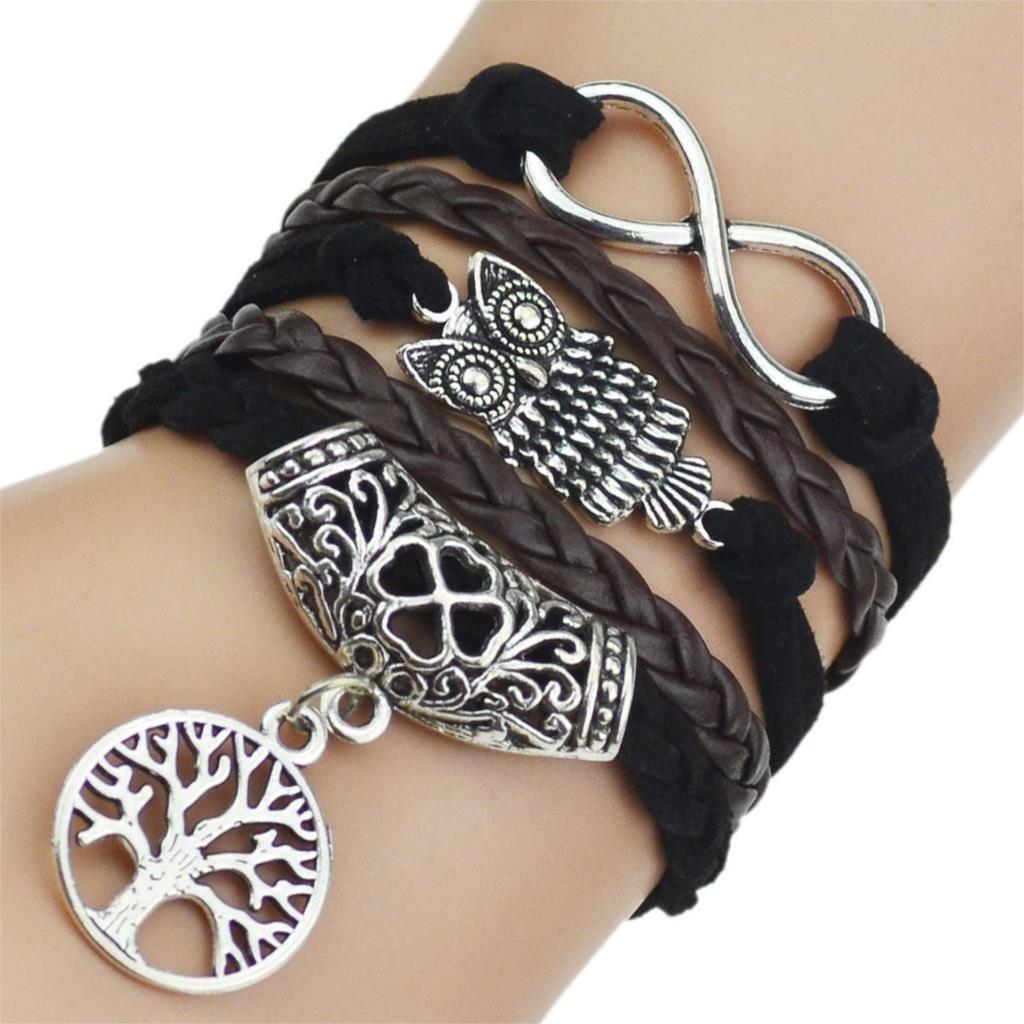 Owl Spirit Animals are emblematic of death in several traditions. In most cases it shouldn’t be taken literally. If the owl is associated with death, it may be seen a departure, meaning that a transition into life changes which are occurring or about to take place.

Pay attention after the owl shows up on your life. Maybe something new is about to come or you’re just about to depart a scenario that no longer serves you, release some old customs, beliefs.

Dream Interpretation Of The Owl

If you dream of a owl, your Spirit Animal might be calling you to warn you regarding a hazard or threat that you want to pay attention to. It may bring a insight about matters that you shouldn’t dismiss.

As soon as an owl is seen in a dream, it could indicate focus: Pay attention and listen to what’s vital, but not necessarily obvious.

Because the owl totem is related to death, once an owl shows up in a dream, it might indicate that you’re currently receiving advice regarding transformation.

In dream interpretations, the owl could symbolize a friend or relative that comes back into the in a spirit animal’s form.

Superstition & Other Significance For The Owl Spirit Animal

Birds, particularly birds of the night, are associated with spirits. The owl is no exception. As an omen, they are thought of as representing the death of a relative or somebody significant. Romans even thought that an owl hooting in a building’s roof announces an important figure’s passing. It might also reflect the soul of a family of friend that is close.

The night owl has been the creature related to the Lord of Death from the Aztec heritage. There is a significance for the Celts who correlated the owl’s soul announcing death, particularly if it flies into a person’s window. It was seen as the soul animal that would take you to the underworld with the spirits of the deceased.

In Indian American customs, the owl is known as the Night Eagle. Although the eagle is joined to the sunlight, even the owl totem has a relation to the moon and the evening.

The owl is associated in many of European and some American Indian customs. Witches would see the Owl as a Guide.

In Greek mythology, the Goddess Athena, goddess of this war and wisdom, was symbolized as an owl. It’s said that the Romans thought when an owl feather was placed close to their own pillow, that somebody would reveal secrets during sleep.