The Connections Between Yoga and Psychic Activity 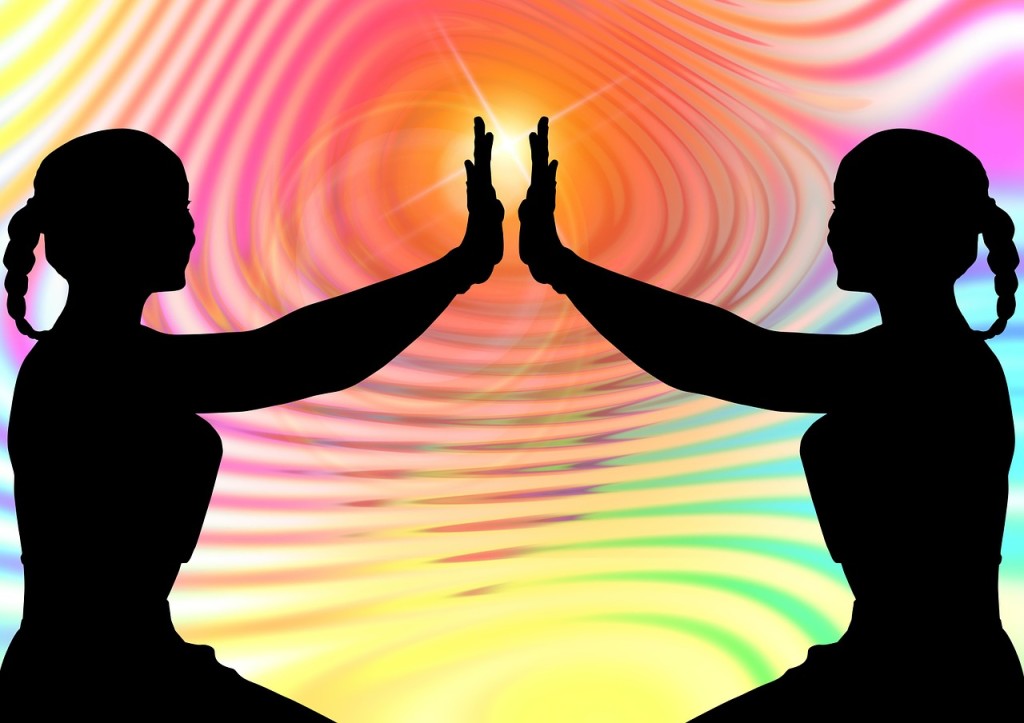 Made possible by The Blooming Lotus Yoga
Esoteric means energy, which is an important component to the practice of yoga. It is suggested that the core purpose of yoga is a revelation of a divine reality. This revelation can be described as a conscious connection with a supreme primordial cause, which is considered to be God.
In addition to reaching a state of conscious eternity, there is also a feeling of a divine presence, and the realization that this timelessness and powerful presence of divine power resides within and all around and can be felt at all times in certain areas around the world such as the yoga and meditation centers within Bali. With this awareness can also come other abilities that are well-known within the rich history of yoga.
It is believed that proper and diligent yoga practice can and will result in a certain level of psychic activity or ability. Each ability falls under one of eight specific categories that have been studied for centuries.
The first type of psychic ability is referred to as Anima, this is the ability to become infinitely small. There are many stories of a Lord Hanuman, who was known as the Monkey God and was able to transform himself into a tiny object.
The second ability is called Laghima, which is the power to become weightless. This is the psychic ability demonstrated in individuals who are able to levitate. Other examples of Lagnima might be tales that include walking on water or flying.
Third, is the power known as Mahima, an ability to become massive. There are also stories that include Mahima, where characters were able to transform into gigantic version in order to span great distances with ease.
The fourth ability is referred to as Garima, also known as the ability to become extremely heavy. There is a story, Mahabharat, where a character had this ability and used it to reign victoriously over enemies.
Fifth, is the psychic ability Prapti. Prapti is the ability to reach any destination instantly, or to use telepathy. There are historical accounts of psychics using this ability to retrieve information from remote locations, many of the experiments were astonishingly correct.
The sixth power is called Prakamya, this is the power to grant wishes. This is demonstrated in many of the age old tales of genies, such as the Genie of Alladin. Genies are essentially yogis who possess the psychic ability of Prakamya.
Vashitva, is the seventh psychic ability known to esoteric yoga. It is the ability to control or move objects. It can be demonstrated in telekinesis in some instances and in other as mind control, when exercised on live objects.
Finally, there is the ability known as Ishtatva, which is the ability to create and destroy objects with willpower. Ishtatva is known as the ultimate power, and can only be achieved through dedicated yoga practices.