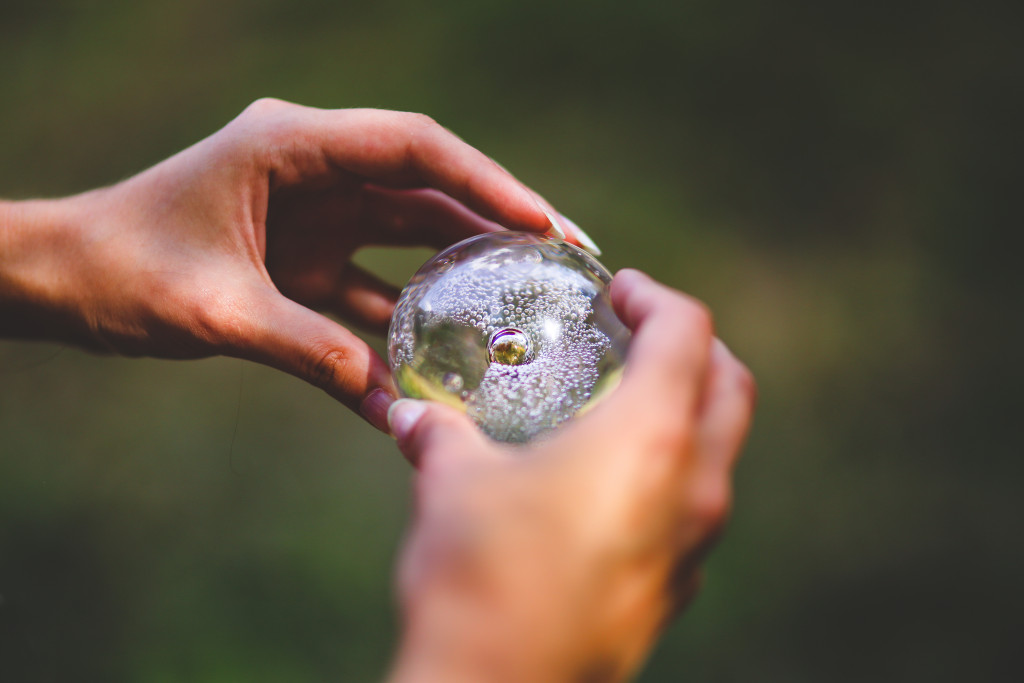 While many remain skeptical about the accuracy of psychic readings, there are many psychic predictions that have actually come true. The quacks and scam artists get the lion’s share of the attention, while true psychics who are able to deliver true predictions seem to fall by the wayside. Instead of focusing on the negatives, let’s look at the events that were predicted by some of the finest psychics in the field that eventually came true…

Tana Hoy is a well known psychic in America, someone who can read a variety of mediums. He predicted that the Oklahoma City bombing was going to occur before it even happened, live on the radio. Even more chilling is the fact that he predicted it a mere hour and a half before the bombing actually took place.

Jeffrey Palmer, an Australian psychic, has come under fire because all of his predictions do not end up coming true. No such luck when it came to Hurricane Katrina, however. One of the deadliest hurricanes that America has ever experienced and it was successfully predicted by Palmer.

Radio host of Coast to Coast George Noory said Sandy over the air for several months before the hurricane hit. At the time he thought it was the name of someone and even asked his listeners to call-in to the show to speculate on what this meant.

Edgar Cayce has gained notoriety for his ability to predict wars and presidential deaths. No presidential death has ever shaken a nation quite like John F. Kennedy’s did America. He made his prediction about Kennedy, while Kennedy was a sitting president. His startling accuracy gives pause to those who believe that psychics are liars by trade.

Another unfortunate death of a political leader, successfully predicted by a psychic. Jeane Dixon, whose predictions were so famous for being hit or miss that they spawned their own nickname (The Dixon Effect), not only predicted the death of Martin Luther King, but she also predicted John F. Kennedy’s death, as well.

Mark Twain was one of the earliest psychics and he successfully predicted a variety of events. Most impressive among these events was his ability to predict his own death. After predicting that he would die once Halley’s Comet was able to seen in the night sky again, Twain passed away in 1910 as the comet appeared, true to his word.

The ever popular Psychic Twins were the ones responsible for this prediction. They were being interviewed by a morning radio program back in 1999, two years before the horrific attacks occurred, and predicted that the attacks would happen. The twins also claim to share the same soul and have predicted a variety of medical advances.

Nostradamus gets his own special mention, as someone who was seeing his predictions come true hundreds of years before psychic readings gained worldwide prominence. He predicted the rise of Hitler and Napoleon, as well as the occurrence of 9/11 and that he would be recognized in 500 years.